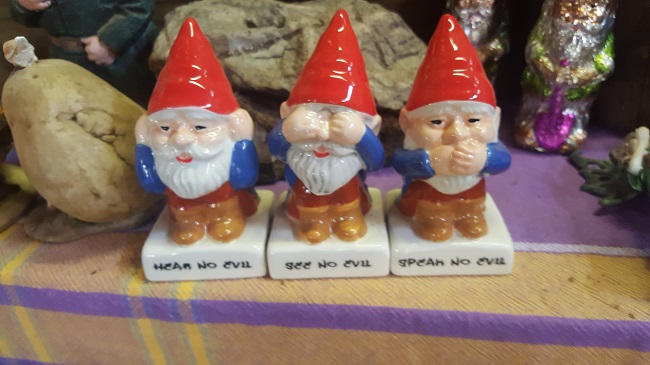 The cost of healthcare has been a very popular political topic for several decades. Several weeks ago, I received two separate emails that struck me as a bit odd. My group highly encouraged us via email to avoid any professional relationships by accepting gifts, food, or money from drug representatives. In a separate email that I received from my congressman, he wrote about how he was against net neutrality. He also re-affirmed his goal for repealing Obamacare. This was in response to my email to him a week prior stating where I wanted him to stand and represent me. Turns out, he disregarded my wants and emailed me exact opposite of what I was wanting. (Yes, there are some young people, including myself, who write their congressman).

This lead to me to wonder why both of us, as professionals, can have such drastic different ethical unwritten rules. My congressman is allowed to take money from health care companies that lobby them. Meanwhile, I’m highly discouraged from having any interactions with drug reps. Even going to a sponsored dinner has become frowned upon.  Yes, I will concede that this policy is mainly due to my employer. However, if we are all held to the same ethical standards as professionals, then it seems like these “contributions”  to congressmen should also be discouraged.

There have been several studies published that identify a connection between money and gifts that influence behavior (Not shocking). As a step towards transparency, there are national databases to see how much your doctor and your congressman has taken from lobbies. Although more transparency is a good thing, I’m not sure shaming one group for talking to a health care organization while openly accepting huge donations without concern by the other group should be accepted behavior.

One of the more famous examples of a congressman having close ties to lobbies is Billy Tauzin. He retired from congress in 2005 not long after the passage of President Bush’s prescription drug expansion law. He, like many others, took money from lobbies while in office. Upon departure from his job as a representative that occurred right after the bill passed, the big money started to flow in. It’s reported that he then became a lobbyist for the pharmaceutical industry earning him a salary of approximately $20 Million between 2006 and 2010. Now, he is reportedly spending his retirement on the Board of Directors at Louisiana Healthcare Group.

There are many other examples of congressman that retire and go to work for lobbies. They often make much more money as a lobbyist than a congressman.

If you’re interested but not sure who your representatives are, there are easy ways to find out.

Search For Your Congressman

If you don’t know who your representative is, then head over the website appropriately titled: Who is my representative. On this website, you can type in your zip code which will bring up your local and national representatives.

Once you have their names, you can then head over to Open Secrets to search for how much money lobbyist have paid them.

How Much Did The Average Representative Take From Heath Care Lobbyist?

In 2017, according to open secrets, the average representative took in $93,199 in donations from health care representatives. If that isn’t a conflict of interest, then I’m not sure what is.

Not all of those dollars are most likely from organizations or causes that you may disagree with. Seemingly, there is a small mix of large donations from several organizations. One lobby that represents physicians best interests is the AMA. They have their own lobby and they pay a lot of money to have a seat at the table with our representatives.

The AMA And Its Lobby Spending

In 2017 the AMA paid $17,445,000 in donations to various political causes, campaigns, or lobbied our representatives.  Quite a bit of money to have someone lobby on behalf of physicians.

As physicians, we can spend a lot of time arguing about who agrees or disagrees with the AMA. However, search any other physician organization and none come close to money spent on lobbying that the AMA spends. They are by far the biggest lobby that physicians have at this point in time.

One Downside Of Talking To Drug Reps

There are several studies, such as this one from JAMA, that describe doctors prescribing more expensive drugs as a result of drug reps interacting with attending physicians. It’s hard to deny the data that we tend to prescribe more expensive drugs after talking with drug representatives. However in the study, there were several locations that seemed to be unaffected by drug reps being present or not. I would be interested to see additional studies preformed with more physicians included to see if this is an abnormality or if there might be more factors to these sites seemingly unaffected by drug reps.

Lobbying for tax breaks may end up being more lucrative for health care organizations than talking to doctors about drugs. As described above, health care lobbies spent around $100,000 per representative and in returned received $28 Billion in tax breaks over the next 10 years. That’s an amazing return on investment by any measure. Lobbying obviously works, and it works well. 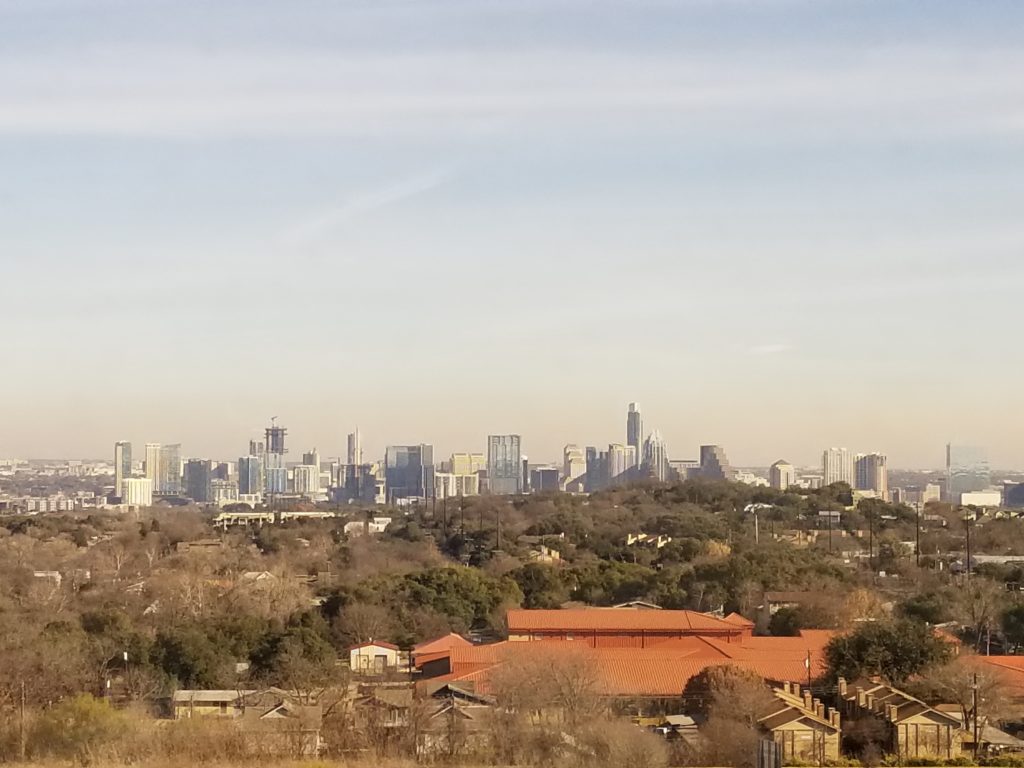 Politics is a complicated and sometimes dirty business. House of Cards on Netflix has become very popular by dramatizing political life and aspirations for money, greed, and power.

Regardless of how you feel about the AMA, organizations such as the AMA do benefit all physicians. The AMA is not a perfect organization and has its faults. Some of which I’m sure I would agree upon if a reader brings them up in a comment below. At this time, they are the largest financial contributor and lobby organization discussing our interests with those who make the laws. It’s clear as described above that many others in the health care industry are spending millions of dollars a year to have their voice heard by the people chosen to represent our country.

A move towards transparency is a great start. However, the political system definitely favors those with money and those with connections. How ethical the whole industry is? Well, I think we can all agree its less than ideal. I am a bit frustrated that as a physician I feel micromanaged on who I can and can not talk to if a lunch or dinner is involved. My interactions with drug reps for a single dinner are scrutinized while congressman can take 6 figure donations without concern.

What are your thoughts?

I plan to avoid future political posts. However, being micromanaged and requesting that we no longer speak to drug reps is taking things a bit too far. Ban them from campus if you want, but what I decide to do in my time off, leave that alone. 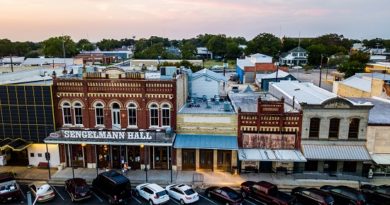 A Caution For Doctors Entering Into A RVU Based Contract 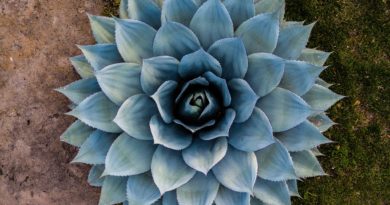 6 Months Into My New Medical Practice: An Update 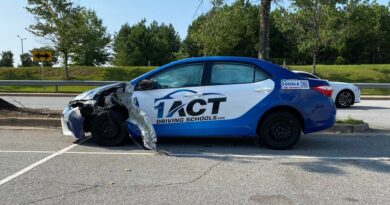 Financial Losses For The Medical Practice

5 thoughts on “My Congressman Takes Money From Drug Reps. I Can’t”