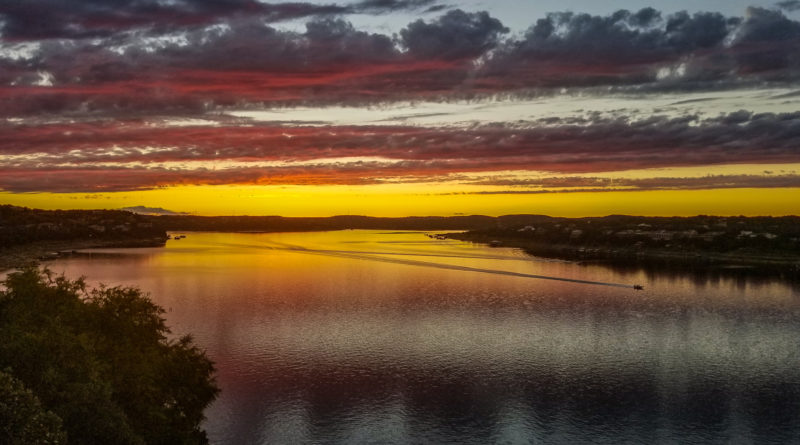 I’ve decided to go solo by starting up my own primary care clinic! The past two years have been extremely exciting with tons of change. I graduated from residency, started working as a hospitalist, bought a house, paid off all my student loans, became medical director of a skilled nursing facility and a second facility, have completed over 50 locum shifts, watched my better half have two surgeries for a tumor in her jaw, and I’ve now started up my own practice. Oh, and I cant forget the best part, I got married!

The featured picture was taken overlooking Lake Travis the evening of our wedding.

Many months were completely exhausting but extremely rewarding to get to this point. In fact, looking at my google calendar I’ve often worked over 80 hours per week for the past 2 years. Some may think that the hardest part is over, many business owners will know that the real work is just beginning.

This post will touch a bit on my decision to start up a primary care practice. Subsequent posts will dive deeper into the details and I’ll plan on posting updates on how the business aspect of medicine is going. Now that the business has hit its stride and doing well, it’s back to posting on the blog.

My blog has served as a method for me to write about investing and personal finance for physicians. It’s no secret that the blog has focused more on newly graduated or soon to be graduated physicians.

I have done this for two reasons. First, to share my story and my tips on investing and personal finance for doctors who are looking for someone who was recently in their shoes. Second, the blog is put out in public as a means to empower new doctors to set a financial future that is more secure for themselves. Hopefully by writing about starting up a new practice, this will empower new physicians to do the same. Deciding to open a business and go solo has been so far one of the best decisions that I’ve ever made.

Deciding To Open My Own Clinic

Being a hospitalist has been very rewarding job. However, burnout is absolutely real in this profession. I found myself often working over 80 hours/week and spending my week off recovering from working such long hours.

My wife continue to be supportive, but I could tell that we were spending less and less time together. It also became evident with my hospitalist job, the contract with the hospital was ending. The “small” independent group was at risk of falling to one of the large multi state multi-billion dollar backed private equity groups. The hospital ultimately decided to bring in new hospitalist group led by private equity where they are paying much less to physicians and now employing nurse practitioners instead.

I have always enjoyed primary care and have always wanted to start at my own business. I decided to open doors in June 2018. The experience has been amazing, with some set backs of course. However, overall, I wish I would have done this earlier.

Located in Austin, TX. My primary care clinic has a lot of competition! I teamed up with another independent physician, a surgeon to share space and cut down on overhead.

We are open Monday- Friday 8am to 5pm. I decided to go against starting a micro practice where I am only open one to three days a week. There were many reasons for this. The biggest reason is that most patients often want same day or next day appointments. Having the stress of checking messages all day every day while only being open 1 day a week was not very appealing to me, so I decided to go all in.

We are a typical primary care practice who takes insurance. Our clinic continues to grow with plans to expand in the near future.

Getting Rid Of Debt Obligations

I never would have had the ability to start this clinic if I still owed $100,000+ in student loans from medical school. Choosing to pay off all my debts (other than my mortgage) has allowed me the financial freedom to take a risk.

Most business that fail, often fail due to one of three reasons:

Making a $4,000 a month student loan payment would make starting up a new business much more difficult!

I picked up any extra shifts I could to cash flow starting up the business. By the time doors had opened, I had not taken out a single loan and had used my locum money to kick start the business.

Keeping Overhead Low But Not Too Low

Starting up a new business takes time and money.

There are articles online about how you can start up a clinic for less than $3,000. While, I think those articles certainly have some merit, I think that many times doctors will find that they are not practical or possible. Or even worse, these types of articles are often click bait that leave out lots of details such as malpractice or liability insurance. There is a difference between trying to keep costs low and keeping them so low that things come off cheap.

It is also hard to grow a practice rapidly by doing a micro practice. If you go too small and don’t offer enough services, people will end up chosing another place to go get their care. Some of my friends who started their micro practice don’t offer vaccines other than the flu, don’t do EKG’s, and don’t have ability to draw any blood. It’s a hard sell to open a primary care micro practice without these options.

Clinics can be started without major expenses.

It seems like most physicians now are interested in direct primary care. When I started my clinic June 2018 I thought that their would be no other way to open a clinic from stratch without taking insurance. I definitely have gotten busy but due to insurance issues with credentialing, I’ve lost over $50,000 in claims in the past 5 months.

The losses stem from my credentialing company telling me that I’m in network with BCBS, Aetna, Humana, and Cigna without actually being in network. They were confused and noticed that I was in network as a hospitalist but not with my clinic yet.

My first inclination that something was wrong was when about 30 to 60 days after I opened my doors, I started getting emails of my contract with insurance companies that was signed. I was confused since I was told by my credentialing team that everything was good to go to open doors and start billing.

So, after the first month when I submitted claims, about 2 weeks later we started to get EOB’s back that were processing as out of network.

That’s when I for sure realized that all my claims were being processed as out of network and luckily all except Aetna switched to in network a week or two before I figured it out.

The biggest problem, which will be a whole post by itself is that Aetna is still at the time of this posting not sure if they have me in network or not with my clinic. I am in network on their website, but I received an email with an effective date of initially 10/15/2018 that was cancelled and moved to 1/1/2019. This will be a whole post in the future since Aetna is the majority of why I’m out this much money.

Would I Do It All Over Again?

One of the most frequent questions I get is if I would have known then (before I started the clinic) what I know now would I still have made the same decision to take insurance?

I honestly have no idea. Insurance payers have made my life great since my practice has built so rapidly. However, many of my nights and weekends are spent arguing with them via email or still worrying about fee schedules or payments from them. They really don’t make it easy for primary care to take off and thrive in the current environment. 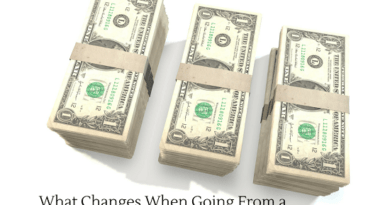 Financial Changes Going From a Resident Salary to Attending Salary 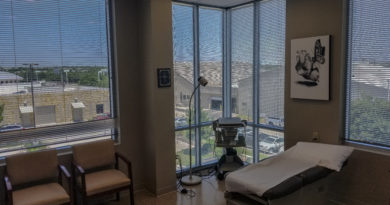 Financial Breakdown Of A Primary Care Clinic: How Much Money Does It Make

11 thoughts on “Starting Up A New Primary Care Clinic”