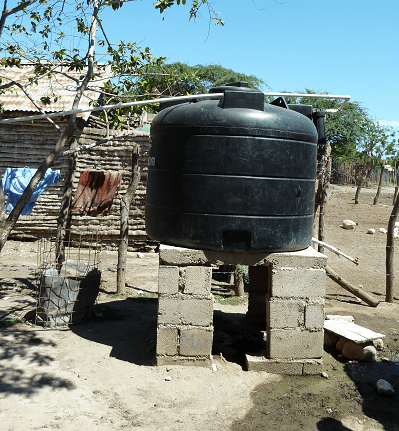 The word entrepreneur in the past decade has seemed to take on a very different meaning, especially for new doctors. Two to three decades ago, being a doctor who was an entrepreneur often meant having a practice that was physician owned with a focus on growing this practice. Fast forward to today and many new physicians think of medicine and entrepreneurship as something that may no longer be possible for them.  This post will explore some of those reasons and why I hope that entrepreneurship is not dying for doctors.

Note: The cover photo is from a village or Batey in Haiti. When I was in medical school a group of friends and I started a group to delivered health care to a third world country. This group raised tens of thousands of dollars, went to Haiti, and subsequently deviled free health care while determining that the village needed clean water. We implemented a clean water filtration system with the storage bin you see above to act as a water tower. This dramatically cut back on the number of parasitic infections in members of the surrounding villages. The water system I’m told is still effective today with the local church helping support funds to purchase replacement filters.

Percent Of Doctors Who Are Owners And Not Employees

According to the Physicians Foundation, the number of physicians who are owners or shareholders of their practice has been declining since their group started monitoring these stats. In 2007, 61% of doctors identified as owners of a practice or partners in a group practice. This number dropped by almost half to 33 % in 2016. 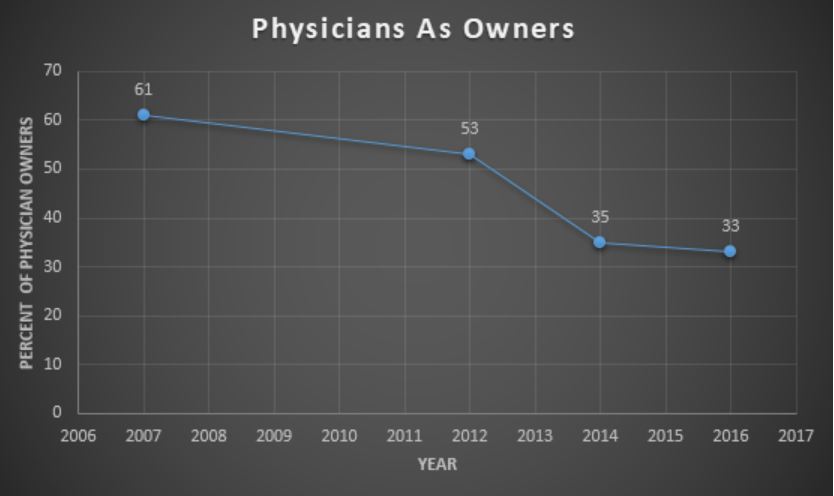 Between 2012 and 2014 there was a large drop in the percent of physicians who were owners or shareholders of their company.

The largest reason may be due to a required change in the way medicine was practiced. In 2010 the Affordable Care Act, also known as Obamacare, was introduced. Many of the mandates became active on January 1, 2014. This gave health care providers about 3 years to implement these required changes. This timeline also coincides with the almost 20% drop in the number of physician owned groups.

The affordable care act required, among many things, that health care providers had to adopt and demonstrate “meaningful use” of electronic medical records (EMR) by January 1, 2014. If health care providers adopted an EMR by this date, then their existing Medicaid and Medicare reimbursement levels were largely not affected. If a practice did not do so after this date, they were subject to penalties.

The cost to transition from paper charts to EMR based charts for many groups was higher than the perceived benefit. This was one of many reasons that helped drive physicians to sell their practice and join large groups. The large groups can more easily take on the costs of implementing a new EMR, including the training necessary to bring work staff up to speed.

What Is Hindering New Doctors From Becoming Entrepreneurs

The largest factor stopping new doctors for becoming entrepreneurs in my opinion is student debt. I’ve touched on this subject a lot on my blog.

Graduating with $200,000 or more in student debt makes it hard for new doctors to obtain a small business loan from a bank due to the high risk of default. The desire to also obtain a job with a secure paycheck is often one of the first things on a new graduates mind. After all, very few people would advise someone deeply in debt to take on even more debt on a venture that has a chance of failing.

Groups Are Setting The Bar High To Become A Partner

Supply and demand will always drive the price for any company. One of my friends recently joined a GI practice in the southern United States. He informed me that in order to become partner he has to work like a resident for 3 years. Partners in their group have to take call in the hospital for weekend coverage twice a year, while new graduates such as him do full weekend call once a month for 3 years. Once his three years were up he could apply for partnership. He was informed that the partnership fees have increased in the past 5 years from $30,000 to $100,000. His assumption is that his group is increasing their valuation in an effort to be bought out in the near future. In my anecdotal experience this seems to be a phenomenon that is not uncommon, including the group I am currently involved with.

My Dive Into Entrepreneurship

As many of you may know, I’ve been working with locum agencies in the past several months. I’ve started to realize that this type of work is not the cash cow it seemed. By the time I take into account costs of medical license in various states (yes companies will reimburse me but only after 30 shifts), time spent looking for work, state income tax, and travel, my payout is not as large as I thought. Especially when many of these jobs can be terminated with several weeks notice. They may be offering a lot of money per hour but I’m not getting paid for the time spent waiting at the airport and while flying to the location.

This had me re-examine my non compete and current contract. I realized that I can open up other health care businesses, or practices without violating my non compete.  I have started to explore opening up other health care related businesses in addition to the job that I currently have. My schedule is quite free in that I often have up to 15 days a month off. Many of these days up until now have been spent picking up extra shifts.

The idea for me to start up my own business was a combination of factors. First, I’ve always had the entrepreneurial drive to start my own business. Secondly, the idea somewhat arose after I realized that many of the older more experienced doctors in my group also have side businesses in medicine. Most revolve around nursing home, expert witnesses for court cases, or hospice agencies. These doctors continue to inform me that they are making a decent living with their side jobs. Sever of the doctors even see it as an exit strategy in event that the primary job doesn’t work out.

I have started the process to start-up a medicine based business that does not interfere with my non compete. This business is still in the early stages and will most likely take months if not a year to complete. I’m finding out first hand how slow lawyers and paperwork can move.

I’ll do my best to document the path along the way, even if its a failure or success. The way I look at it is that maybe someone can learn something by my experience and I will have gained some knowledge for future endeavors. The proposed business encompasses outpatient work. More info will be delivered in future posts.

Outside of the medical profession, there are numerous opportunities for physicians to fulfill those entrepreneur dreams. The most commonly discussed methods among doctors involve passive investing. These mainly revolve around real estate or stock market investing. However, the best way that physicians make money beyond their primary practice is by sticking to an industry they know a lot about. One of my colleagues is a fitness fanatic and owns 4 gyms/vitamin stores in my area. He turned his passion into a business and is ending up making money doing so.

My family immigrated here, like many others, many years ago. They started their own businesses, created their own niche, and have done very well for themselves. I hope that the dream of entrepreneurship stays alive in those who have the desire to do so in medicine. It’s for sure not for everyone and slightly sad to see the downtrend in ownership among physicians. However, I think being an entrepreneur or shareholder has the potential to be very rewarding in the long run and I’m excited about the new journey along the way. I expect a long road ahead, but will look forward to the experience. As one of my teachers used to say, life happens on the way to the circus. 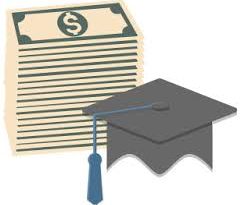 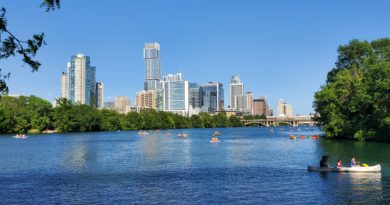 Buying Into A New Development For My Practice 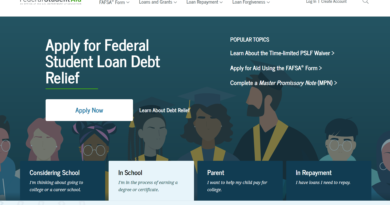 12 thoughts on “Is Entrepreneurship Still Possible For New Doctors”