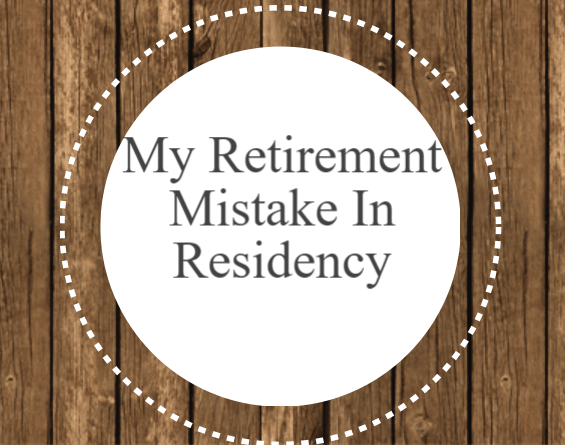 Retirement is something that, for the average resident, is rarely on their mind unless someone takes a special interest in personal finance and investing. On day one of residency new residents are often more concerned with student loans and preforming well during ones training than saving for retirement. My orientation included a week of lectures, some more interesting than others. One hour of these lecture was filled discussing retirement. In a large auditorium a lady told us that we would have the option to set up a Fidelity account and contribute to retirement if we wanted to, but there would be no employer matching. During this week of orientation I decided chose to forego my retirement savings for the 3 years. In this post, I look back to see how bad of a decision this might have been.

Reasons I chose not to contribute to my 401k during residency

Benefits I missed out on:

Overall if I could do it again I would have held on paying on the loans so aggressively and contributed to my 401k plan. In the end I missed out on tax advantages that will end up costing me in time and money as I will need to catch up now that I am out of residency. The upside to this scenario is that the loan backed by my family members CD has decreased significantly which has made them happy and me happy to see a lower number. I am grateful for the all the opportunities that I have been given, including the opportunity to refinance my loan. However, in the end I think the smarter thing would have been to attack the debt more aggressively after graduation and take advantage of the tax benefits of a 401k and a Roth IRA while I was eligible.

What do you think? Would you have done something similar or backed off on paying the loans in order to save for retirement. 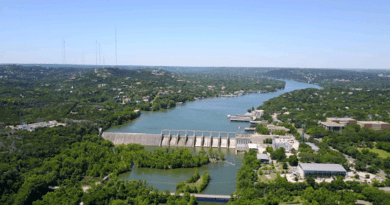 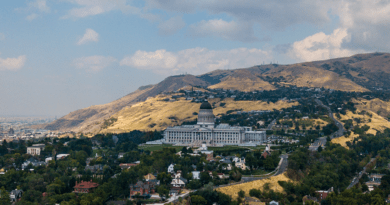 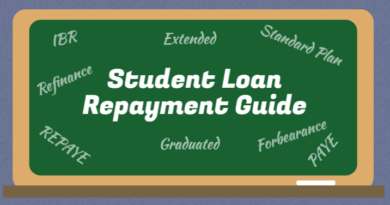 6 thoughts on “My Retirement Mistake In Residency”