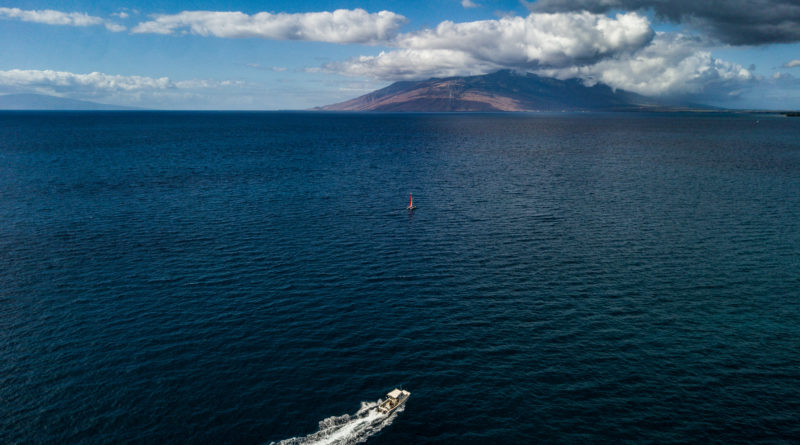 I’ve been out of training now for several years and in that time I’ve seen quite a bit of change in medicine already. Independent doctors are becoming the minority. A career in medicine for physicians is shifting from business owner to being employed by an investment group with a primary means to make money for its investors. This seems to be occurring throughout almost every specialty of practice. In my area, 3 large takeovers have occurred drastically altering how much power physicians have practicing medicine.

Doctors have given up their spot at the table where important decisions are made. If this was a willful decision on behalf of the doctors, well that can be quite an argument.

When we as physicians lose our seat at the table, that is when we lose our ability to lead healthcare. It has been about a year since I opened my own practice and I honestly wish I would have done this earlier. The money and freedom is better than I ever could have imaged. I also can tell there is much more freedom to practice medicine in every way I could have imagined.

The Lure Of Being Bought Out

The idea of having someone offload the administrative burden of practices is enticing. Administrative tasks and documentation continues to take doctors father away from direct patient care. It is not to hard to imagine the next step. An investment group come in and offers a payout to take some of those tasks off your hands. I can see why many doctors would not turn this offer down. However, this comes at a cost. The cost is usually a lower salary for several years with the doctor required to stay on board for the transition.

Then why would investment groups offer buy outs?

One of the biggest reason is decreased competition. If investment groups buy out every group in town, then they can argue for higher rates from insurance payers and then create non competes for the doctors in the group. These non competes make it very difficult to leave and open a competitive practice in the surrounding area. It is the perfect business model for those looking to make a profit. Healthcare is a recurring revenue business based on patients needing to follow up. There are also a lot of of restrictions on physicians creating a huge barrier of entry to markets where they buy the majority share.

They take the profit and pay doctors a wage that will be just low enough to keep the doctors in place.

The Rise Of The Gig Doctor Economy

Uber is not the only one who is trying to take advantage of the change in services directly offered to consumers. Yes, patients are consumers for tech and venture capital companies.

Doctors are fed up with administrators calling the shots and telling us how to deliver care. Hell, I remember having 3 meetings a day as a hospitalist. One was about why my patients are still here. Another was about satisfaction. The final meeting was about how quick we were at putting in admission and discharge orders. The faster we put them in, the more money the hospital made. Satisfaction scores and metrics have become the most important factor for most large groups owned as an investment tool rather than owned by physicians.

The rise of direct to consumer advertising can be event on every medium. Facebook, Instagram, MLB games, NFL games are all advertising for various applications where you can talk with a doctor on demand to get Viagra or hair loss pills without losing home.

Doctors who have grown tired of working for administrators have turned to telemedicine to sign off on these pills or DME in an effort to regain some control of their career. Just for fun, one day I applied to one of these applications. The company was offering $15-$35 per patient encounter.

I think this is very telling that doctors are so fed up that they are willing to take as low as $15 per encounter rather than have an administrator boss them around.

I think that a blend of telemedicine and established practices will be the future rather than video messaging some doctor 9 states over who you have never met. I’m not trying to say that these companies do not do some good. They provide a service that is loved by many. However, it highlights the high economy that has just begun for physicians.

Taking Back Meaningful Ownership Of Medicine 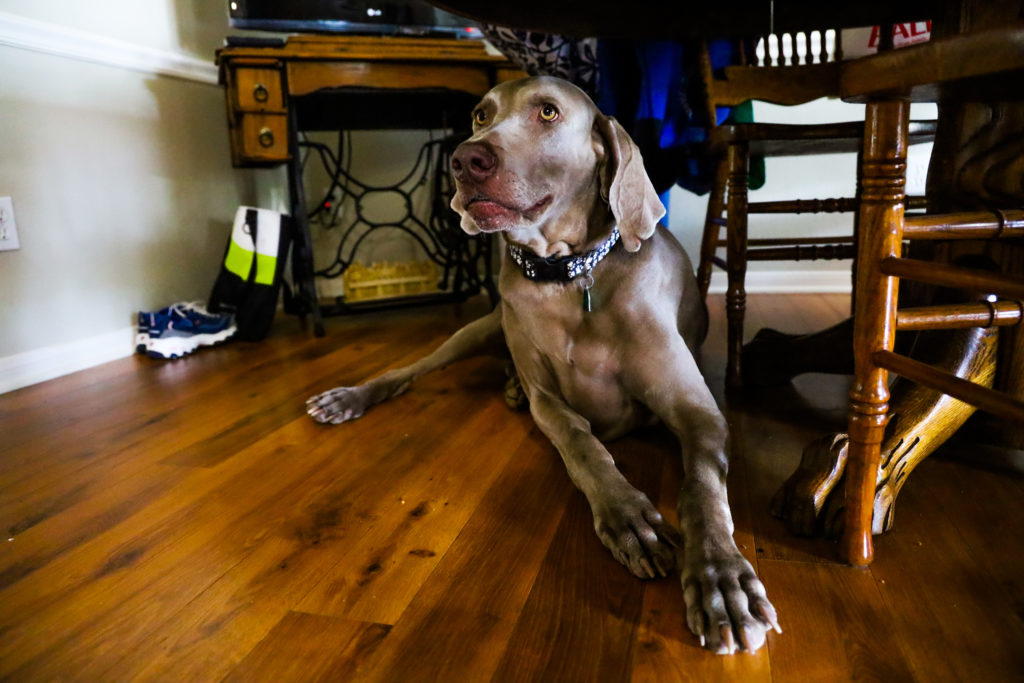 There are many ways that physicians are trying to get back at the decision making table.

I have been asked why I never obtained an MBA and for me it just doesn’t add any improvement for my career. I’ve opened my own practice which has taught me more than any degree could have ever done. I have no desire to spent tens of thousands of dollars in an attempt to possibly be director of some regional group of physicians. MBA’s are wonderful for networking but as physicians we already have the best networking degree possible. Medicine is a small world and most physicians network with each other every day for a variety of reasons.

An MBA might be the right step for you but I would argue that becoming medical director of several nursing homes would be a lot easier and more rewarding than all the meetings you will most likely sit through as an MBA but to each their own.

My Practice And Ownership

I’ve been open one year. In that year I have maxed out my panel (3,000 individual patients), added a new doctor, I am currently building a new building, and I am in talks to add another location and doctor to my group in the next year. Each physician when they join is given an opportunity to avoid the headaches of setting up their practice on their own by joining my group that I have created. Last year the business did not exist, this year there are two doctors in the group, and next year I expect to double that to 4 doctors in the group. Currently I have 7 people employed by the business (including myself and the other doctor). Next year that will most likely double.

I’ve spent a lot of time developing tech that I’ve helped to create on the back end. This has made my life and my physician employees life much easier. Not to mention increased revenue and decreased costs substantially.

Every doctor that joins me has a reasonable path to partnership and owning shares in the company if the fit is right. No gimmicks, no tricks, and they can essentially practice medicine how they want (within legal reason). Word of mouth has taken off and I’ve gotten over 10 offers for doctors who are fed up with employed model to join on to my current model. I love that I am inspiring others to do what they love and offering a straight forward method to do so.

I pride my business and practice on a few things: 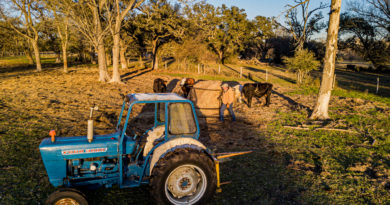 How to Set Up Your Own Medical Practice 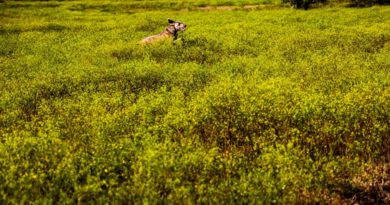 Reaching $100k in gross revenue per month one year after opening 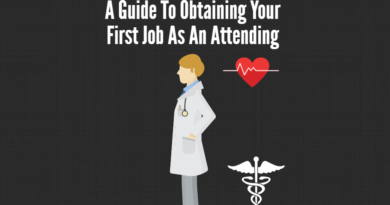