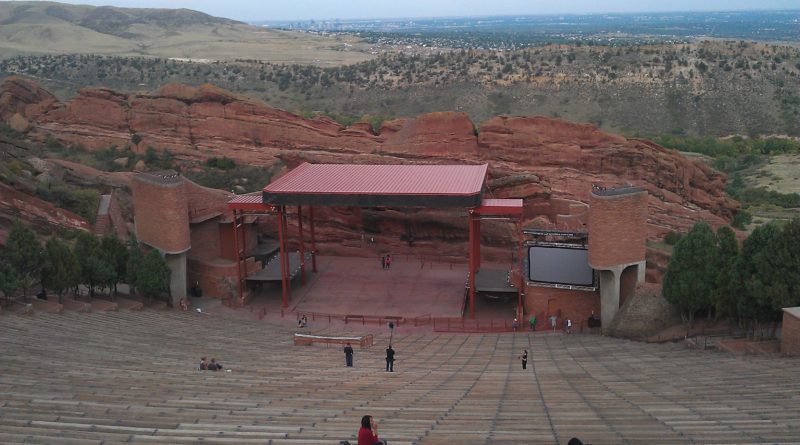 The popular TV show, Shark Tank, is a Hollywood snapshot of what some entrepreneurs go through in order to get to market. Yes, we all know that there are a lot of made for Hollywood moments. However, behind those dramatized moments are often stories of a struggle to build their dream.

My family is made up of various entrepreneurs. Each one started a company that could be described as a blue-collar industry. This ranges from plumbing, electrician, HVAC, welding, and oil and gas. Though each story may have its differences, there are many similarities for those who have failed or succeeded. Here is what entrepreneurship can teach doctors and lessons that I have learned along the way.

Be Willing To Take A Risk

Owning your own company removes many of the securities that being an employee offers. Removing the security of an ensured paycheck or retirement plan can be very anxiety provoking. Building the courage to go “all in” takes time and a well thought out plan. It’s a path that is not meant for everyone, and one that does not always leads to success.

Not everyone is interested in the business aspect of medicine, and that’s okay. There are lots of ways doctors can take a risk. For me, taking a job fresh out of training that was production based seemed like a huge risk. After all, I have student loans to pay.

Risk can mean many different things to various physicians. I think one of the most inspiring stories of physicians taking risk are some of the doctors that built the Texas Medical Center. There the first open heart surgery, life flight, heart transplant, or a battery-powered artificial heart. Those calculated risks by world class physicians took years of practice and refining their trade. Those endeavors ended up changing medicine forever.

Whatever stands in your way, be willing to take a calculated risk to achieve your goals. Even if you miss, I guarantee you that you will learn something along the way.

Surround yourself with people you can learn from

No one person can be a master of all trades. Even within a specialty, someone will most likely be better than you at a particular topic or scope of practice. Surrounding yourself with these individuals better than you in certain areas will create a well rounded team.

A new frontier in medicine is social medicine. Many doctors hate the idea of an EMR, and hate the idea more of having a social media presence. Building an online reputation can take years or be destroyed with one tweet. There have been many publications by doctors online that have ended careers. If you are entering unfamiliar territory, seek advise and surround yourself with someone who you can learn from.

There Is No Substitute for Hard Work

Each entrepreneur that I know went through a period of time where they worked 100 hour weeks to get their business off the ground. Doctors often work long shifts with high stress, but so do many other industries. I don’t want to debate which is worse. Personally, I think the long shifts now as an attending in the hospital are much more tolerable than the 14 hour days spent crawling around an attic in the hot Texas summers. That will be an argument for another day though.

Summers during my childhood were spent working with the family business so that one day they could be hopefully very successful. Social activities seemed to revolve around the business, including holidays. I can’t remember a Christmas when I was a teenager where someone didn’t get called in for an emergency job. Now that the businesses are successful, the younger employees take those calls. Seems like a similar setup for most physician groups?

Learn From Other Mistakes

Not every entrepreneurial endeavor was a success. Some of my family has unfortunately seen their business fail for one reason or another. Sometimes it was a matter of market timing (real estate), others were due to them using the business as a personal checking account to inflate their lifestyle. Using leverage by taking out loans can lead to improved returns if done right. However, if the business deal does not work out as planned, it can lead to financial ruin.

Business mistakes are often expensive, some can destroy the company. If possible, learn from other peoples mistakes.It will be much less expensive. If senior management at a physician run group is leaving, or there are stories of other pitfalls then it would be wise to pay attention. You never know when you might find yourself in a similar situation.

Good And Happy Go Together

Providing a service for someone well can make such a positive impact in that person’s life. Whatever business you are involved in, do it well. When I was young my grandfather and I would go out to install toilets and redo piping. He took pride in installing the hardware and would always tell me, doesn’t that look good. Many times I would fire back by commenting how the pipes will most likely never be seen so what does he care. He then said that any inspector or person with a little knowledge would be able to spot quality work. They then send clients his way by referrals. He also felt a personal sense of pride when the job was done well.

I’m sure most people wouldn’t care about if a toilet was installed correctly, completely level, or if the piping looked professionally done behind drywall..but he sure did and it made him happy. Whatever job you do, make sure its done well.

Making A Substantial Living Doesn’t Have To Be Glamorous

As I described above, my family works in a lot of blue-collar industries. Some plumbers in their company are making over $100,000 a year while the owner is making much more than that. Sometimes as a doctor you’re going to have to pick up extra shifts, work in locations that are less desirable, or work holidays while others are out having fun.

Medical school and residency may have a level of prestige behind it, but spending all day working can be very isolating. Sometimes when I work 14 or 21 days in a row I realize that it may have been days since I had a real conversation. When you spend all of your time in an industry focused on the well-being of others, don’t forget to take some time to focus on the well-being of yourself. 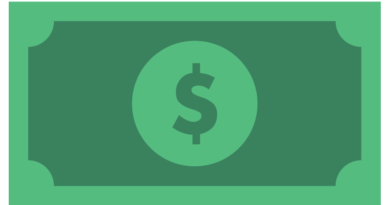 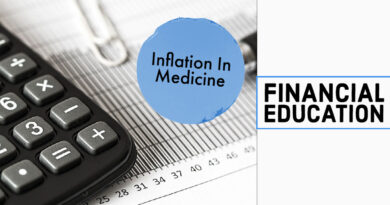 Inflation In Medicine and What Future Holds For Doctors 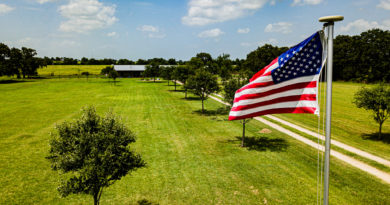 Why One Provider Primary Care Practices Are Dying

3 thoughts on “What Entrepreneurs Can Teach Doctors”