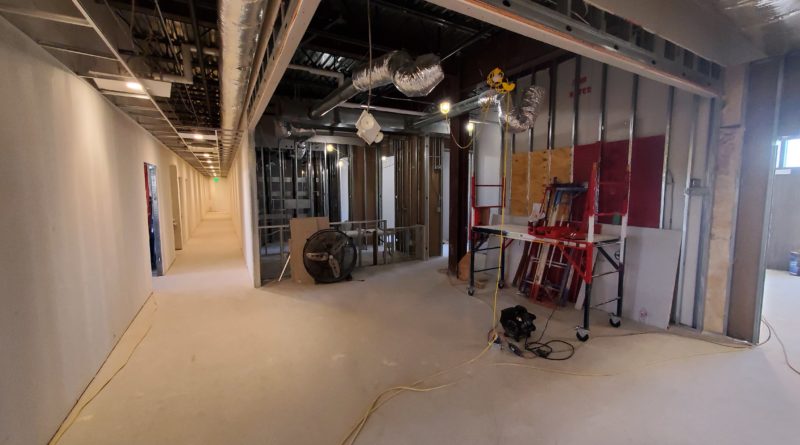 Since I’ve started my clinic a few years ago, there have been some businesses that seem to have come out of nowhere to now be huge players in the health care industry. Funny thing is, once I started to research them they all had one thing in common… Amazon. Amazon has invested in multiple businesses both upstream and downstream of patient encounters. Pictured above is the progress on my new clinic.

They are not alone. Apple has famously made their smart watch now have the capability to monitor heartrate and the ability to do a one lead EKG. I’m betting we will see some major changes coming in the future as Amazon continues to early on quietly take on healthcare.

Key to the backbone of amazon is their cloud computing. They control the servers which means that they control health care information as it is stored and transferred to computers.

Cerner has signed a deal to use AWS as their platform to run their EMR. This is only one way Amazon makes money in health care. Amazon has now started to use its technology to transcribe audio to written text.

Amazon Transcribe For Healthcare or Amazon Elastic Transcoder can be used on their AWS platform to automatically change written word to text. This can cost as low as less than $1.50 per encounter.

Even Alexa, which uses AWS, in 2018 has been certified as HIPAA compliant. All based on the AWS platform.

As part of my research for my previous article about ZocDoc, I found out that Amazon also has its hand in the online booking application ZocDoc.

It seems that Bezos has joined other big names to invest in ZocDoc. The ZocDoc platform is a way for patients to find a doctor near them that advertise with ZocDoc. It is mostly used for same day / next day appointments.

Doctors not only pay a fee to be online but have to pay a referral fee, I mean an advertising fee as they call it, for each patient that is sent their way. It was a great service before they changed their fees to be so expensive that it no longer made financial sense for us.

In 2018 Amazon ventured into telehealth. It started small with a local group of employees in Seattle but they have been expanding. Simply announcing that Amazon was entering the telehealth space sent most telehealth stocks down 5% the day of announcement.

To be fair though, TeleDoc as of the posting of this article is up about 300% since that modest 5% drop the day Amazon announced they were entering telehealth. A large part of the stock rise of TeleDoc has been during the COVID pandemic.

ZocDoc, which amazon has invested in, also has its own telehealth platform now which patients can log on to chat with their doctor.

Once patients are done with their visit, many times they are left with a prescription to fill at any pharmacy.

Amazon initially announced they were internally building a network to distribute prescription medications in the mid 2010’s. However, in the end Amazon they decided to spend $1 billion on buying PillPack instead.

Going On A Doctor Hiring Spree

Amazon hired Dr. Martin Levine who “…ran Iora Health’s Seattle-based clinics” according to CNBC. They also hired Dr. Vin Gupta, a pulmonologist, and sever other individuals who have served on telehealth or health care businesses.

It seems that there has been a bit of a hiring spree by Amazon to increase its ability to deliver healthcare.

OneMedical is a primary care group that also charges a yearly fee to be a member. If you think it seems to fit in well with the Amazon model, then you would be right. Bezos invested in this company then the company then went public in 2020.

In its first quarter where it released its financial information, it turns out they had a net loss of $34 million. Money is mostly being spent on doctors salaries, admin, and growth from what it seems online.

In 2 years OneMedical went from 71 offices to 92 offices. This growth is not cheap though. OneMedical in its first quarter lost $80 for every patient that they have despite charging $200 a year to be a member. They also still bill insurance similar to most other traditional practices.

I would like to point out that general overhead and admin costs amount for over half of all expenses.

I never though I would be turning to Amazon for essential health care supplies. However, COVID has turned the world upside-down. Amazon sells everything from face masks, to face shields and wipes to clean surfaces. I am not able to get any of these supplies through my regular distributers who deal only with health care, so I have turned to Amazon to buy these.

Health care costs that continue to escalate every year plus a huge workforce make it easy to understand why Amazon is diving into healthcare. Historically there has been almost no big money in primary care and I find it interesting that Bezos has started to go after regular primary care visits.

It seems that Amazon has positioned itself to make money off each and every step of healthcare along the way. From doctors paying to acquire a patient, telehealth, to EMR hosting for patient visit documentation to then pharmacy. Amazon has ability to profit at each step of the way.

With the rise of sites like doxy.me that make it very easy to start your own telehealth company, it will be interesting to see how these bets by Amazon fare in the future. All I know is that I just don’t have the guts to bet against Bezos. Between his money and vision of the future, I’m sure something big will come of all of this. 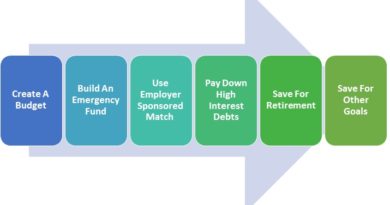 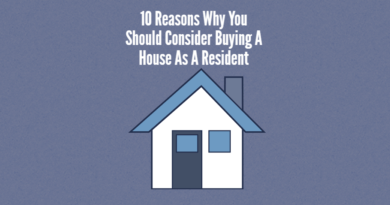 10 Reasons To Buy A House During Residency

2 thoughts on “Amazon Bets On Healthcare”