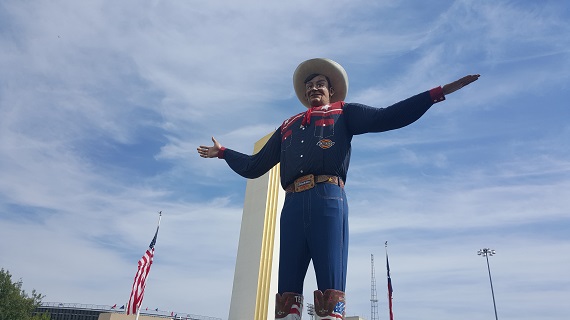 A few years ago my mother underwent an elective surgery. She had a posterior hernia located on the left side of her back behind her kidney. This over time was starting to become a cosmetic issue for her and increasingly painful as the size of the hernia grew. She decided to seek medical attention for surgical repair. Both her and my father have been long time insurance policy holders for over ten years with the same company. The whole process was very eye opening to how medical care can have a huge financial impact for what we thought would be a relatively simple elective procedure. 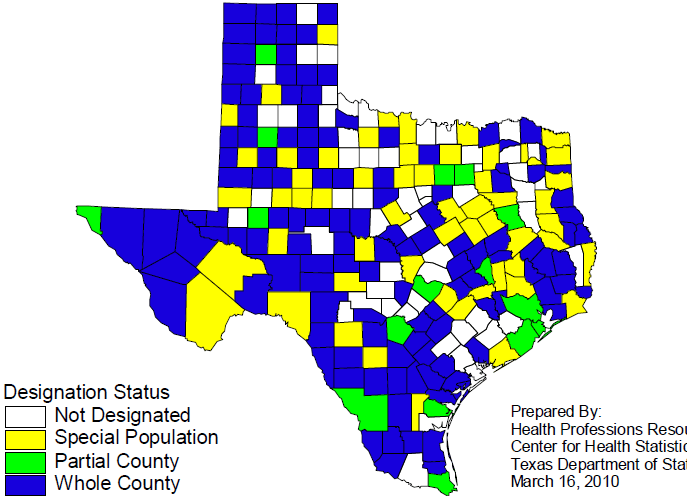 She went in search of a surgical consult at the closest hospital. There, she met a very nice general surgeon who only comes on Tuesdays. She informed my mother that she could do the surgery, but elective cases are booked only one day out of the week. Since her surgery was not very common, the surgeon had concerns another surgeon would be needed to assist on the “large procedure.” My mother opted to get a second opinion.

My mother decided to drive to the nearest large city (>100k people), about 2 hours away. The surgeon informed her that the surgery could be performed with the recommended use of a Da Vinci robot surgical system at this hospital. After much thought, she decided to go through with the surgery using the robot. She called her insurance company and was verbally assured that she would be covered.

The Day Of the Surgery

My parents paid the copay, and she arrives at the surgical suite. The staff was very friendly and professional. The surgery went as planned without any major complications. The surgeon was so proud of how well the surgery went that he requested her consent to utilize the recording of the surgery for teaching purposes. My mother was happy to sign the paperwork to add to future doctors training for less common procedures.

She spent a total of 2 nights in the hospital and discharged home without any other complications. The whole time she kept saying how painless and quick her recovery had been. She was left with only small surgical scars rather than a large incision. I was thrilled to learn everything so far was going as planned without unforeseen surprises.

About a month later, my parents opened a letter from their insurance company. They  (the insurance company) claim that the robotic surgery was not necessary and wanted my parents to cover the $79,000 of the surgical costs. My dad called me to express his disbelief. I informed him that insurance companies have their own guidelines/rules, and unfortunately; doctors have very little say when it comes to these matters.

Upon seeing the bill, my parents immediately freaked out and called the surgeons office. The surgeon was receptive, gave them his personal cell, and kept them up to date with his interactions with the insurance company. He did several “doc-to-docs”” where he argued that the surgery as the way it was preformed was necessary. He reassured my parents that he would do everything in his power to talk with the insurance company.

About 3 months after they received the first bill, they finally received word that the cost of the surgery would be covered. The total emotional cost was huge. My parents were freaking out financially about what this would mean for their retirement. I can recall my mother crying on the phone feeling guilty for the financial burden she thought she had placed on the family. My parents both kept beating themselves up for not getting anything in writing prior to the surgery about coverage costs. While this whole case was in limbo, they canceled vacations since they were unsure what the resolution would be. My dad went so far as to push back his planned retirement.

In the end, my parents ended up paying $5,000 (her deductible) for the surgery and 2 nights in the hospital.

Her case affected me very personally as a family member and a physician. Having performed many “doc-to-doc” communications with insurance companies in the past, I know how time consuming and frustrating they can be. Despite my best efforts to fully document my reasons as why something is medically necessary, there will occasionally be a case where the insurance companies push back.

I am all for decreasing costs in medicine, but this case has made me realize that there is still a lot of improvement needed for healthcare in the United States. The quality of the care was above any beyond our expectations, as was her surgical outcome. I can only imagine how my parents felt wondering how they will financially recover if left to pay that bill.

My mom’s situation was disappointing to say the least. After around 10 years with the same insurance company with very few claims, this type of problem still occurred. My father was so upset by the situation he calculated that he paid over $100,000 in premiums for the family over those ten years only to get this kind of response. He tried to switch companies but felt trapped since he already met his deductible for the year. In the end, they ended up switching providers the next calendar year.

Has something similar ever happened to you or one of your family members? 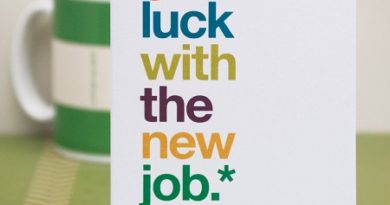 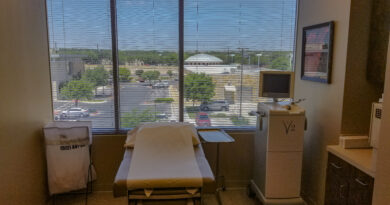 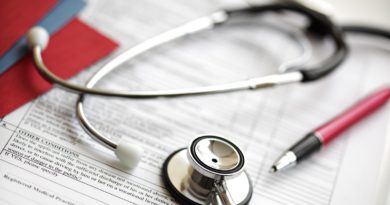 If You Didn’t Document It, It Didn’t Happen