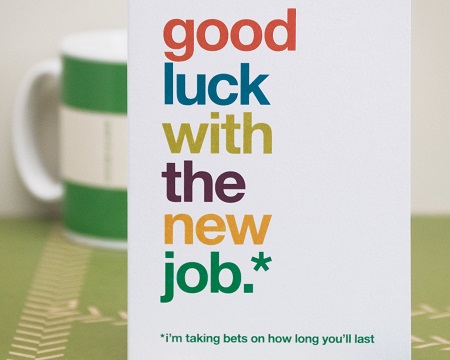 Most new doctors do not last more than several years at their first job. Depending on which site you read, anywhere from 40-70% of people will end up switching jobs within 5 years of starting their first job. Some specialties such as hospital medicine have a very high job turnover rate. Leaving a job so soon can have drastic negative financial consequences. My own experience has been that half of my friends have already quit their first job or plan to quit within the next year.

Disillusioned With Dreams Of Gold 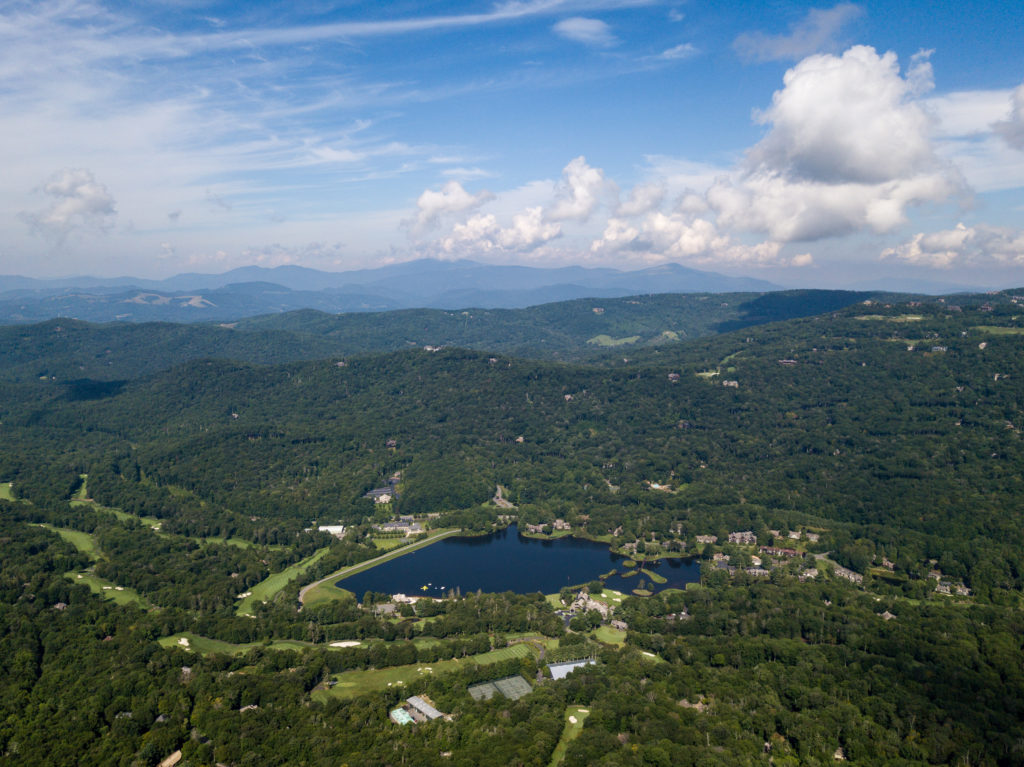 Resident physicians are forced to budget on a $55,000 per year salary for years while in training. When it comes time to find a new job, new graduates can get lost in the larger promises. I remember the feeling of sitting down and having numerous contracts for less work as a resident and 5 times or more the pay. Seeing the large bump in pay, perks such as a signing bonuses, and a retirement plan have many dreaming of a golden lifestyle. Most new graduates do not know what type of questions to ask and gladly sign on the dotted line. Everything sounds great compared to years of working for little pay as a resident.

Then reality comes crashing down. New attendings will be left feeling like they were taken by a used care salesman. Verbal promises of making $300,000 seeing 15-20 patients turn into making $250,000 while seeing 25-30 patients a day. The daydream of the golden lifestyle suddenly fades as the contract no longer looks that amazing.

Picture: Taken 8/2/2017 in North Carolina. If only I could be on the golf course all day as an attending

What Happens If A New Doctor Buys A House Then Quits 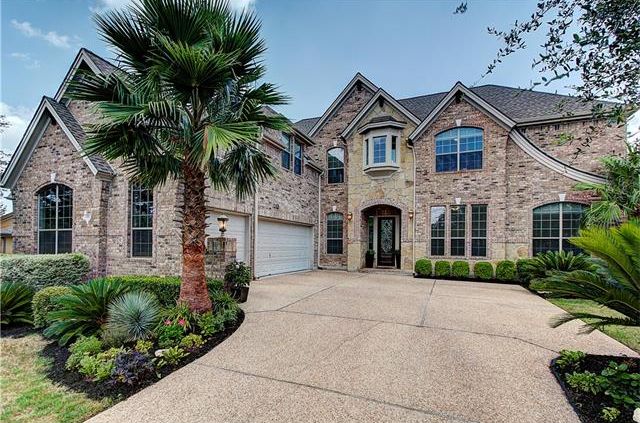 Many employment agreements have a non compete agreement, forcing those who quit to look for work elsewhere. Let’s look at a case of what happened to one of my friends in the Houston area post graduation.

This new attending bought a house with a physician loan before starting work. Amount of hours promised and patient workload ended up being drastically worse than verbally promised. After no changes towards the positive with no end in sight, this person decided to quit one year and two months into his job.

Suddenly he came upon the realization that due to his non compete, the nearest hospital he could work at would be about 40 minutes away. He was faced with the dilemma of selling his house at a large loss, working remotely, or renting his house while he moved.

All three options include extra expenses with a likelihood of losing money owning a house for such a short period of time.

Let’s say a new attending buys into a market with a very high appreciation rate. This person might run into a capital gains tax problem. It’s a good problem to have. Most of the time owning a house for <5 years will mean a financial loss for the owner. Transaction costs of buying and selling quickly add up to take away any potential profits. Buying a house will often costs 2-5% of the purchase price. Selling will cost another 6%.

If a house is sold for more than what it was purchased for within 2 years, the seller has to pay capital gains tax. In some special circumstances, this can be written off as a percentage to minimize capital gains. For example, a physician selling a house one and a half years after buying a house. Potentially, 3/4 of the $250,000 exception can be opted out of capital gains tax.

Quitting and no longer being an employee means that health, disability, and tail insurance all need to be considered. These can run tens of thousands of dollars. Especially, tail not being covered by your employer. In Texas, most new graduates, who specialize as a hospitalist, will look to pay 5-8k dollars for tail insurance if this costs are put on the doctor.

The costs of continuing your health insurance post employment with a plan such as COBRA can be more than a $1,000 a month.

Not every job will pay for relocation. When renting or buying an new place, there will be numbers deposits and travel costs. Paying movers, gas, airfare, hotels, deposits on utility accounts can all add up to thousands of dollars. Frequently moving from job to job costs both you and your employer a lot of money. 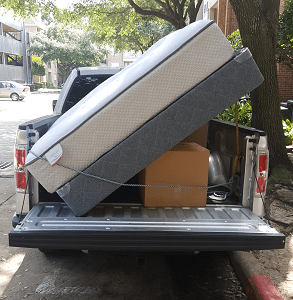 Have A Health Dose Of Skepticism

Most jobs will promise gold and deliver bronze. In my profession, hospital medicine, people rarely stay at a job for more than 4-5 years. If a new doctor is entering into a specialty with such high turnover, I would advise them to not buy a house and to save as much money as possible. Taking the wrong job right out of training can end up costing tens of thousands of dollars. Taking the wrong job can also delay building wealth compared to your colleagues.

There is no perfect job, but new physicians should have their guard up and not be swayed by a big salary. If the salary seems larger than others in the area, there is guaranteed a reason why. 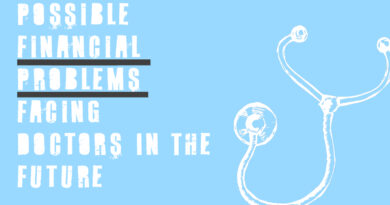 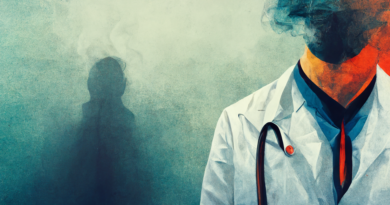 The Day That Made Me Want To Quit Medicine

11 thoughts on “Higher Job Turnover In Medicine Than Expected”