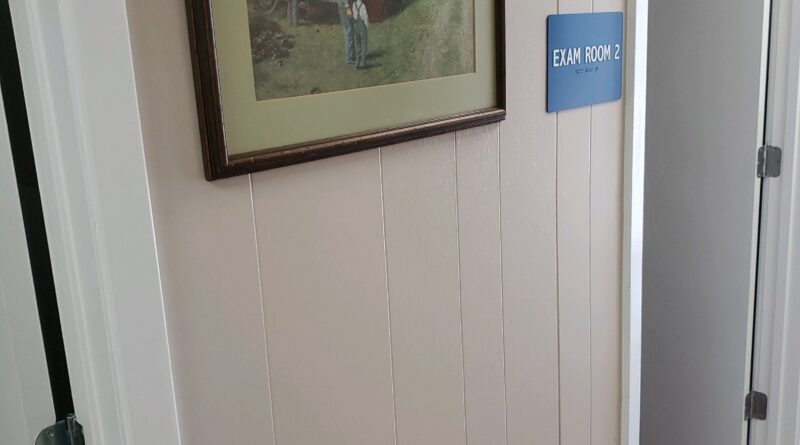 This week was a big week. My second clinic location opened! It has been a long road to get to this point. I started to have these discussions to open a second clinic almost a year prior to its opening. Our tentative opening date was January 2, 2021 but things of course got delayed and we opened end of May 2021.

For those of you wondering what it is like to start up your own practice and then expand to a second clinic location, here is what happened when I tried to open an additional office.

There are some major achievements when opening a practice. For me, I felt like the major milestones were:

Well, I’ve opened my second location and have hit milestone number 6! I had no idea how big of a deal this would end up being for me.

Obviously, it is opportunity to make even more money than we are already making. However, the reason to open more locations so might not be as obvious as you think.

Yes, now that we have a second location, we can recruit even more patients than ever before. There were two additional big benefits that I didn’t even take into account when opening my second location.

Getting In Network With Plans That Turned Us Down

In my area, there is a hospital group that has a “closed” system. Think of it somewhat like the Keiser system. They have their own insurance, they have their network of clinics and doctors. Every time I applied to join their network, they would turn me down. This large group did not need me to be in network in their area.

While they are not a huge payer in my area, it is a bit annoying that they refuse to credential anyone who is in my city unless you sell out to them. However, since my second clinic location is within their network coverage area and they have a huge need for clinics in the area, I was able to get credentialed with their program this way. Essentially, a back door way to get in network with a plan that has been turning me down for a few years. Sweet!

How To Add A Second Location

Turns out this is much easier than I thought. I simply contacted each insurance company I was already in network with. I requested to add another location and they sent me the forms that I needed to fill out. The forms were easy to fill out and I needed all the same info I needed when I opened my first clinic. This time it was much easier since I already am credentialed with the insurance companies.

I also gave my malpractice insurance a heads up that I was opening a second location. This was easy and only took a few days to add the additional covered location.

If you are curious how to open your own practice, you can read that post Everything You Need To Know About Starting A Medical Practice. You won’t need all the same steps to open a second location but you will need all the paperwork for credentialing of the second office.

Insurance Companies Do Not Make It Easy

While credentialing the second location we ran into a few issues:

Turns out that our second clinic location has been in practice as a previous clinic for about 10 years and did not have a legal address.

During that 10 years, the previous owner of the space moved the entrance to the clinic from one side of the building to the other with unpermitted work done. Effectively changing the address from one street to another street since it is on a corner lot.

When we went to credential the location with the wrong address the insurance companies did one of two things:

To avoid any claims that would end up getting declined, we decided to hold off opening the second office until the credentialing was for sure done correctly. In the meantime we had to go to the city and file paperwork to have all the addresses officially changed to line up with what the address really is currently. This also meant more costs to fix the unpermitted work.

Each time one of these non physician providers would take another gig with a locums group, they would get kicked out of network with one of the insurance companies we were trying to credential them with. It felt like whack-a-mole trying to make sure that they got credentialed and dealing with issues that would pop up.

The insurance companies took these non physician providers getting credentialed with a locums group as them thinking the non physician provider was going to not be working for us after all. These insurance companies would then stop the credentialing process. Frustrating and very time consuming to call each one and let them know that the person was going to for sure be working for us and to continue credentialing them.

I figured it would be best to do 1 hour appointment time spots for all patients. This way everyone working at the new office could get accustomed to each other, how the process is going to flow, and ensure that we are not too overwhelmed.

The first week was a huge success. The second clinic already has about 90 people who have submitted paperwork to be seen as new patients at that location. Way surpassing the 1 patient I had waiting for me to open when I opened doors.

My practice continues to grow. This past week, even with 1 of the established doctors out for 2 days, we still beat our best week ever by 10% in terms of number of patients seen! Revenue in May 2021 is also up about 30% from our previous best month ever.

Opening additional locations it seems is quite easy and much easier than opening the first location. It also gave me more bargaining power with insurance companies, which I have started to take advantage of. 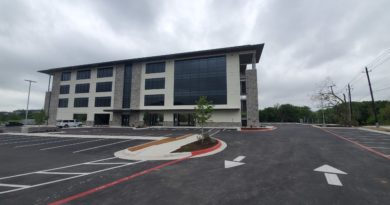 COVID-19 Effects And The Financial Changes To My Practice 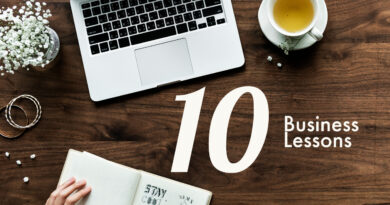 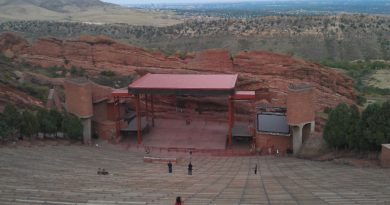 What Entrepreneurs Can Teach Doctors

2 thoughts on “I Opened My Second Clinic Location This Week”