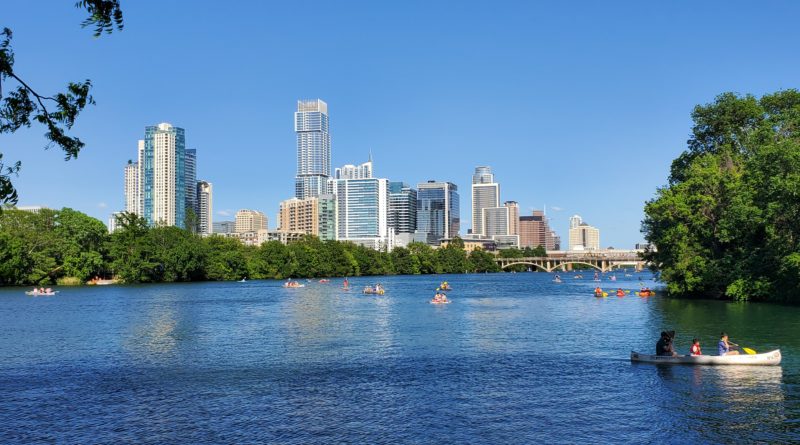 Rent where I’m located in Texas is very very high. Most places that are in grade A office buildings are going to run about $45 per year per square foot (including all fees / NNN). This means that a 2,000 square foot office is going to rent for about $90,000 a year. Sounds insane, I know. The alternative is to rent a building in a less desirable neighborhood or a less desirable building. To me this was not an option. When I did my market research before opening, I quickly realized that medical practices that are not in grade A buildings are being decimated by those in fancy buildings. Sometimes you have to spend money to make money.

Since my business continues to grow so rapidly I couldn’t help but wonder would it be better to buy? I have to admit it is a huge undertaking since I have not even been open for one year yet. But money is flowing in and it turns out that everyone who told me primary care is dead could not be more dead wrong.

I absolutely love the idea of renting for new practices. After all, a business needs to crawl before it takes off running. I would advise any new practices to pick a location and try not to compromise on this. Get the smallest space you possibly can, then build from there until you are maxed out in that space.

I currently share space with 2 other general surgeons. It is a win-win situation since they pay a third of the rent but I get all the benefits of a grade A office in a very highly desirable part of town. However, there are down sides. Three days out of the week I only have one room to see patients. It may sound insanely difficult but I still make it work to see on average about 20 patients a day. To make it work I clean patients rooms between visits on some days when I am down to one room only.

Once the proof of concept is working, then I say branch out and try to buy your own space. So, that is exactly what I’m doing. I am now under contract to buy a medical condo. I will soon be the owner of half of the second floor on a 4 story development.

I was nervous when I went to several banks since I was not even in business for one year. How would they react to me?

As many of my readers may already know. banks LOVE doctors. Only two bank gave me a hard time (Looking at you Wells Fargo and Bank Of America). All of the others had no problem doing a deal with me. In fact, they all told me the same thing. Doctors and medical practices have some of the lowest default rates for any business. Especially when compared to the restaurant industry. So, their risk tolerance is much higher than other professions.

Other personal finance blogs (including mine) are guilty of preaching “Dave Ramsey” generic advise. Cash is king, debt is bad, load up the 401K once debts are paid off. This is exactly what my blog has initially been all about and exactly how I lived my life. I have no debt currently other than my mortgage on my house which currently sits at about 1X my income.

While all the advise is true, I am a believer in good debt.

When I close on the office space loan, my term will be locked into place for 25 years. The payment will change relatively very little since taxes and HOA dues are the only major moving expenses for the office space. There is no guarantee that the property will always go up in value. However, being right next to a hospital that is undergoing major renovations and tech companies that have committed over a billion dollars in growth is about as close to a sure thing as you can get.

If I were to rent, then my rent is going to increase year over year. Most commercial rental agreements want a 3 to 10 year term. You can be darn sure that the landlord will raise the rent each year. Every place that I went to tour and considered renting, the landlord raised rent by about 3% per year. So by the end of a 10 year term, most rents are going to be in the $55-60 dollar / sq ft/ year range up from the initial $45 price I stated up above.

For my personal situation, buying at this point in my business life makes sense for me. This doesn’t mean it might make sense for you. After all, personal finance is personal.

I have signed paperwork and put in my down payment to own the right half of the entire second floor of a 4 story development. This week the construction crew has started the prep work on the site. Paperwork for the office condo has been in the works for 8 months already since the city I live in has many rules for new developments.

Estimated completion is fourth quarter 2019. For those who have gone through construction before, you know all about delays. I expect it will actually be completed first or second quarter of 2020.

The space will more than quadruple size of my current clinic and running at maximum capacity I will be able to fit 4 doctors into the medical office. Total cost of the space will be around $1.5M.

Business has been so good and so busy that I’ve hired my first employee to join me in the clinic. Insane to think that my medical practice has not been open a year and I have seen 2,500 new patients already. By the time she joins I expect to have about 3,000-3,500 patients in my panel and she will be able to start filling her panel.

Once she joins, we will more or less split costs for the office building. So even though my payment will go up temporally for monthly usage of office space. Once I add the third doctor in the space then I will effectively be paying less in rent for the new space compared to what I am paying now.

The space is large enough to have 4 or 5 doctors rotating through it and as a result if we make it to that point I will effectively be able to practice medicine in the space and have the other 3 doctors more than cover expenses for the mortgage.

The Worth Of Medical Practices

Buying the medical condo will be done technically under a separate business. I’ve created a shell company that it’s only purpose is to hold my real estate holding for the clinic. My medical practice will on paper rent from the office condo holding organization, which then it turns pays me. Since I own all of the business entities, it’s really nothing more than legal protection and a pass through company.

If I never owned real estate for the practice, what would happen if I tried to sell the practice?

I would argue that the primary care practice would be worth almost nothing. EMR’s have gotten so cheap that using them as a method to argue for high selling purchases is non existent at this point. I’m currently paying about $100 a month for my EMR. The person who takes over my practice could easily just start up a new account and take this over. The other soft assets such as EKG machine, exam tables are very cheap and worth maybe a few grand.

My patient list may be worth something but probably not as much as you think. It took me less than a year to max out my practice. Why would a new doctor want to pay a very high premium for this list?

Exceptions to this are going to be in specialized areas. If someone is selling their gender reassignment surgical practice or plastic surgery practice with a well established name and lots of patients, well then that might be worth something. For primary care, your list is worth much much less than you think.

How Much Money Is My Practice Making?

Well, I’m sure this is the big question that many of you are waiting to hear and a whole separate post will be dedicated to the financial workings of the practice. I’m on track to do about $650k in gross revenue this year with a little less than a 25% overhead. Doing the math, before taxes, I’ll net about $480k this year.

Not too bad for my first year being open.

So, to those who say primary care practices are dead….I would like a word with you.

I’ll do my best to post more often. The practice growing so quickly has taken up a lot of my time but once my new employee starts, I should have quite a bit more free time for blogging. 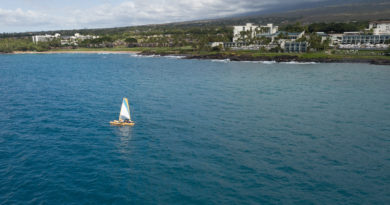 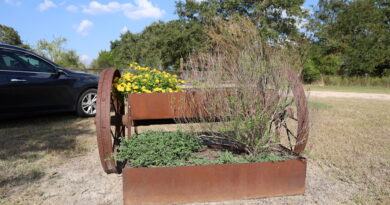 How A Bad Biller Can Almost Bankrupt Your Practice

2 thoughts on “Buying Into A New Development For My Practice”